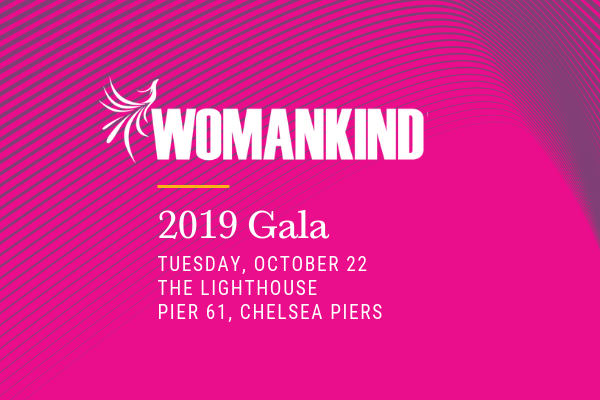 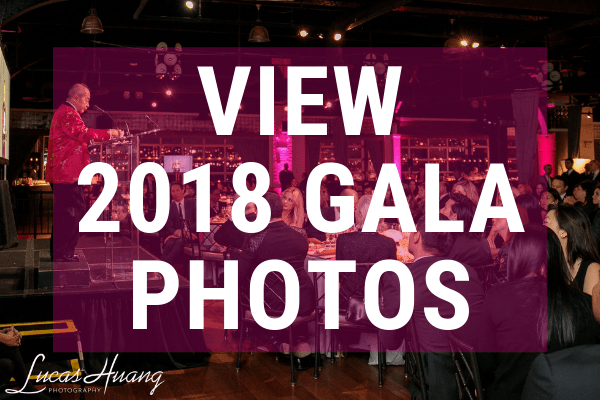 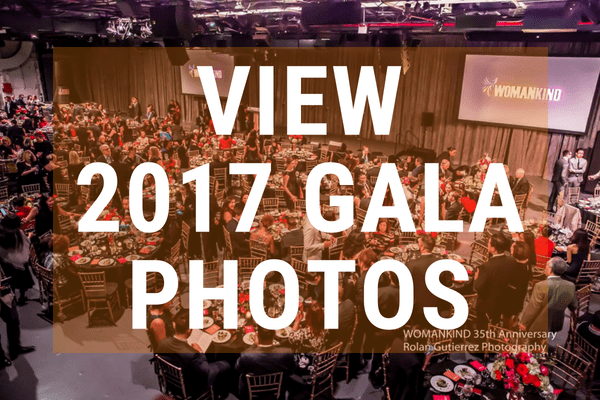 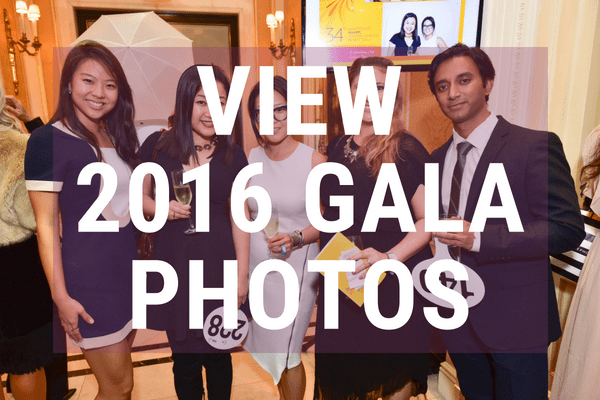 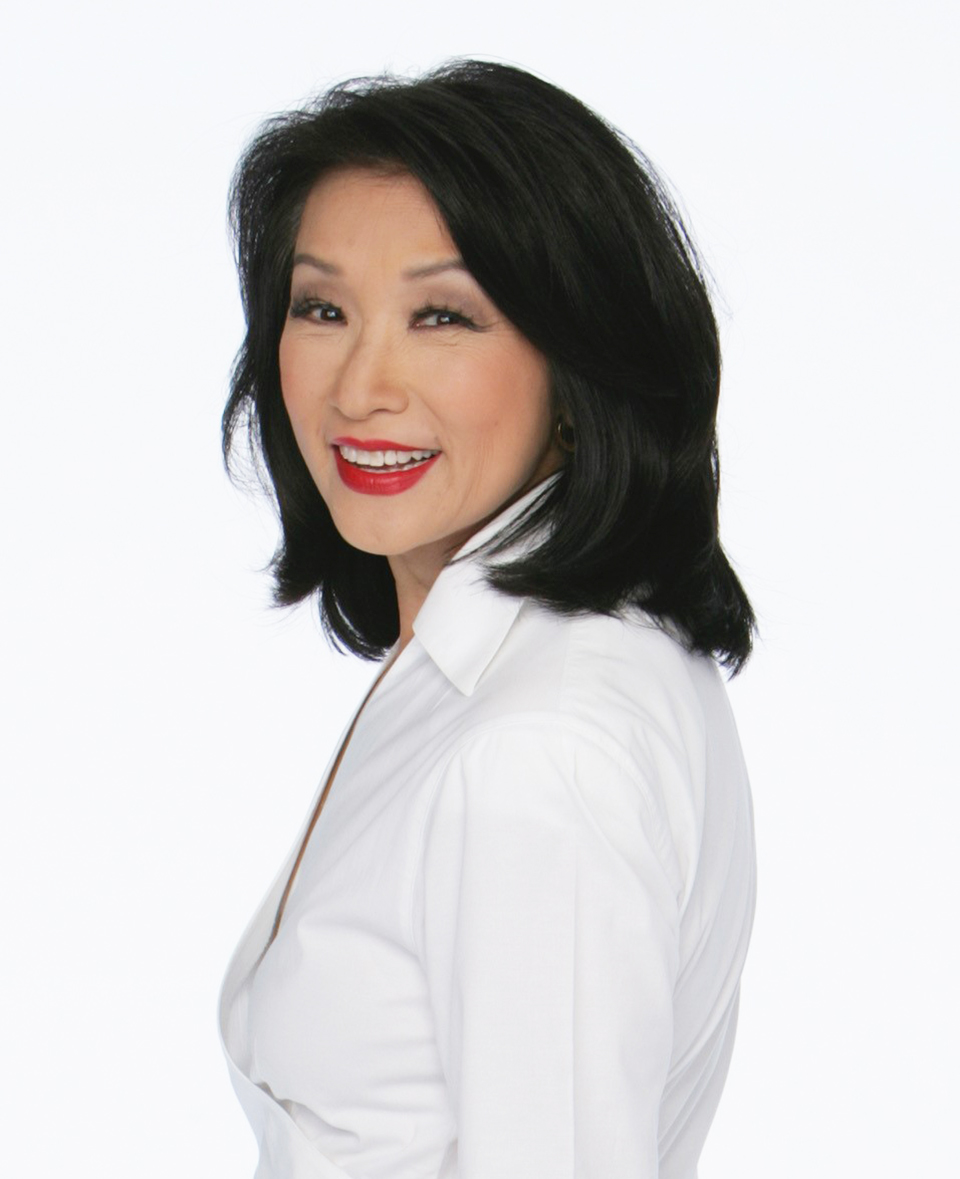 PHOENIX WOMAN OF THE YEAR 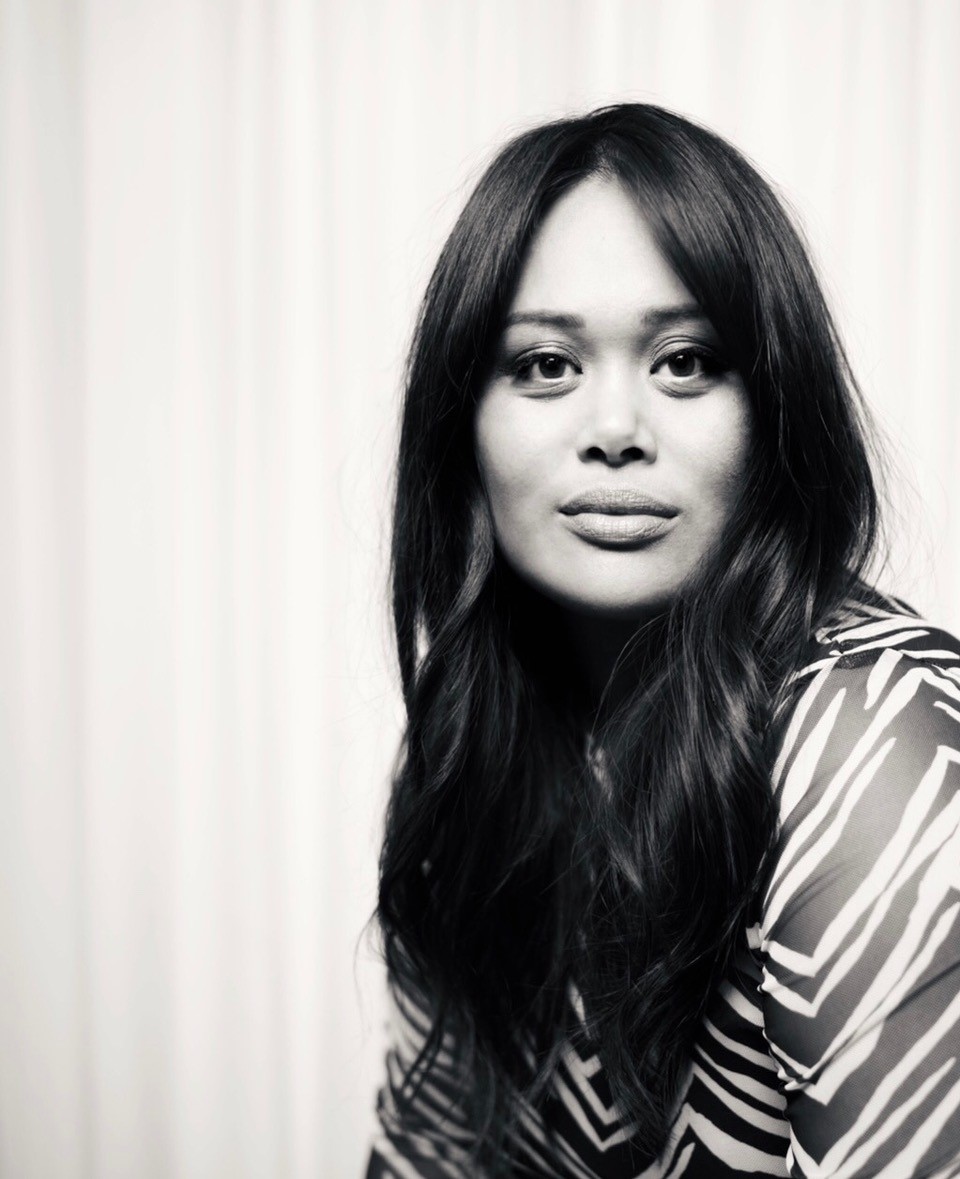 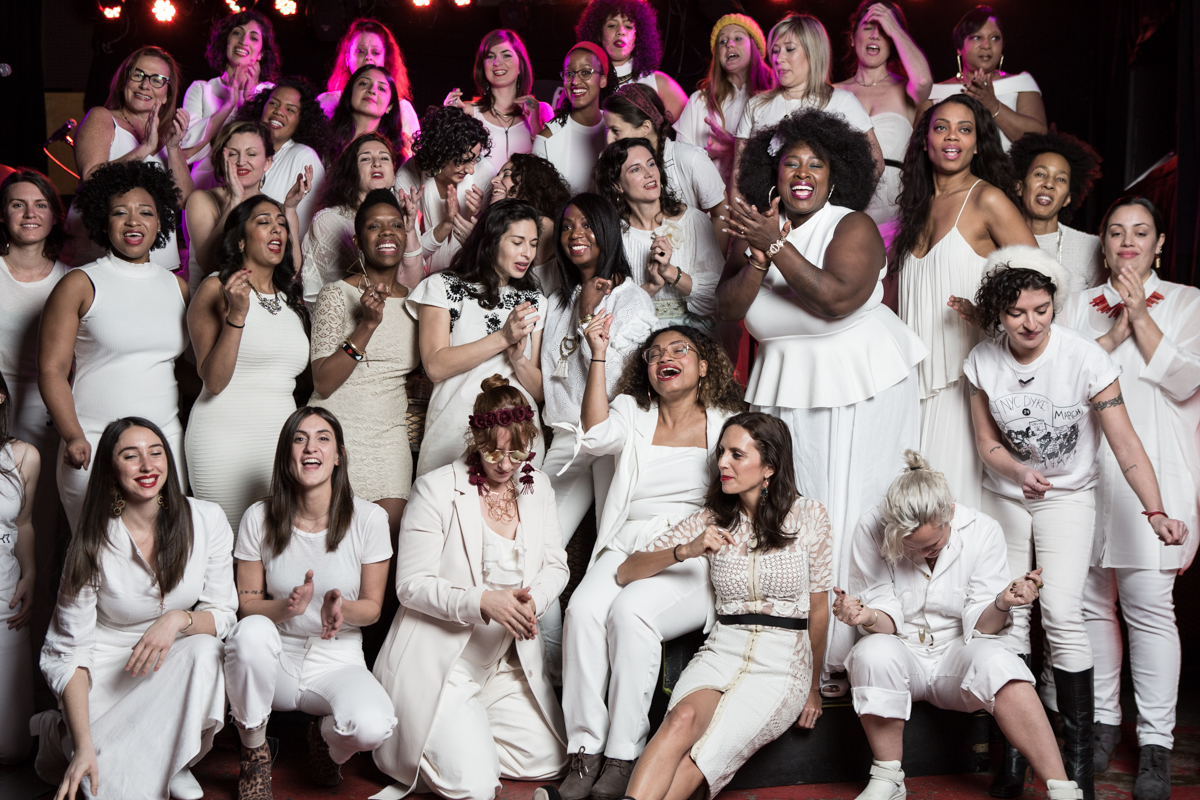 Launched in summer 2017, the Resistance Revival Chorus (RRC) is a collective of more than 60 women who join together to breathe joy and song into “the resistance,” and to uplift and center women’s voices. Chorus members range from Broadway performers, touring musicians, film and television actresses, solo recording artists, gospel singers, political activists, educators, filmmakers, artists, and more, under the musical direction of Broadway singer and educator Abena Koomson-Davis. Representing a multitude of identities, professions, creative backgrounds, and activist causes, the RRC prides itself on its diversity. The great artist and activist Harry Belafonte once said, “when the movement is strong, the music is strong.” In that spirit, the RRC hosts a series of regular musical events, Resistance Revival Nights, where the community gathers to rejuvenate our spirits and honor protest songs that have historically been central to civil rights movements. The RRC also aims to center women in music, and address how historically marginalized women have been in the music industry. We believe that art and culture are essential to changing hearts, minds, and history; and we commit to the principle that Toi Derricote states so poignantly: “joy is in itself an act of resistance.”

To become a corporate sponsor
To become an individual sponsor