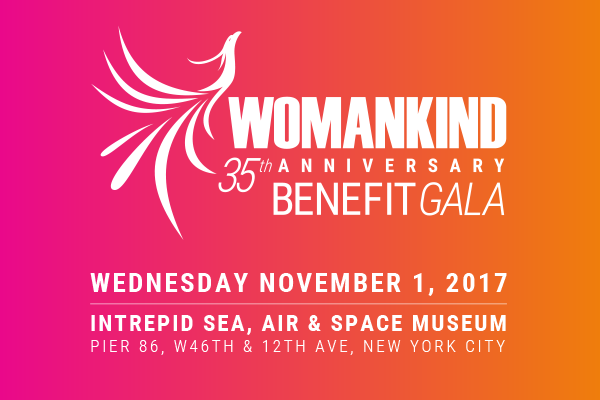 Womankind thanks all the early sponsors for their incredible generosity towards survivors of gender-based violence and their children. You can join the growing list of corporate and individual sponsors, too. View our sponsorship packet to decide which level is right for you. We'd love to have you on board! 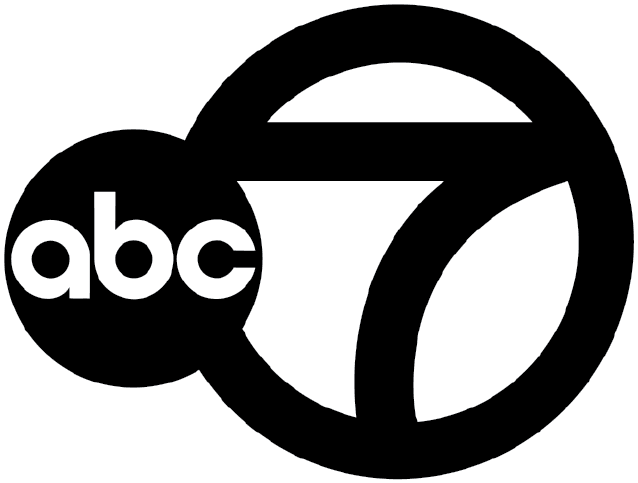 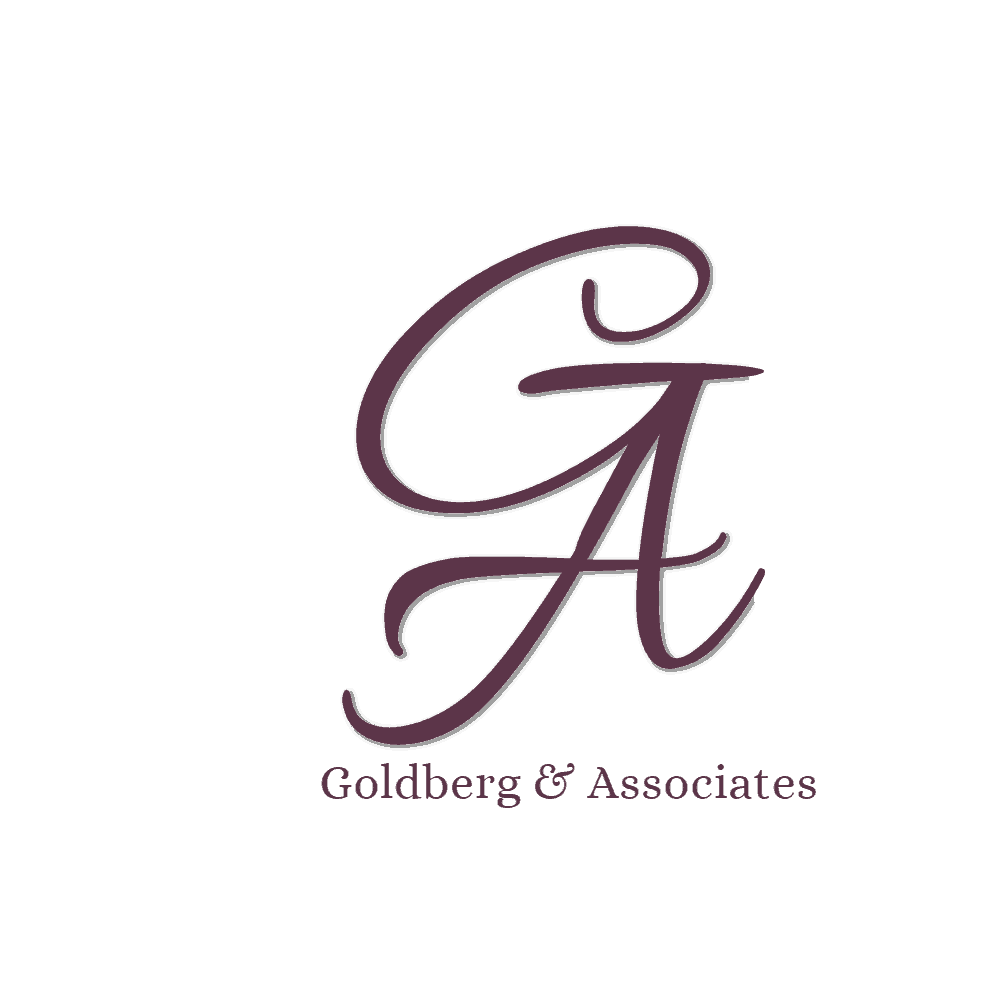 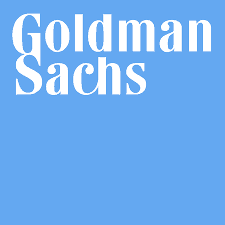 Can't attend the gala, but still want to show your support for Womankind? For the first time ever, Womankind's silent auction is open to everyone. Visit our gala website for the complete list of items. Good luck!

Feeling generous and would like to donate an item yourself? Check out this form to get started. 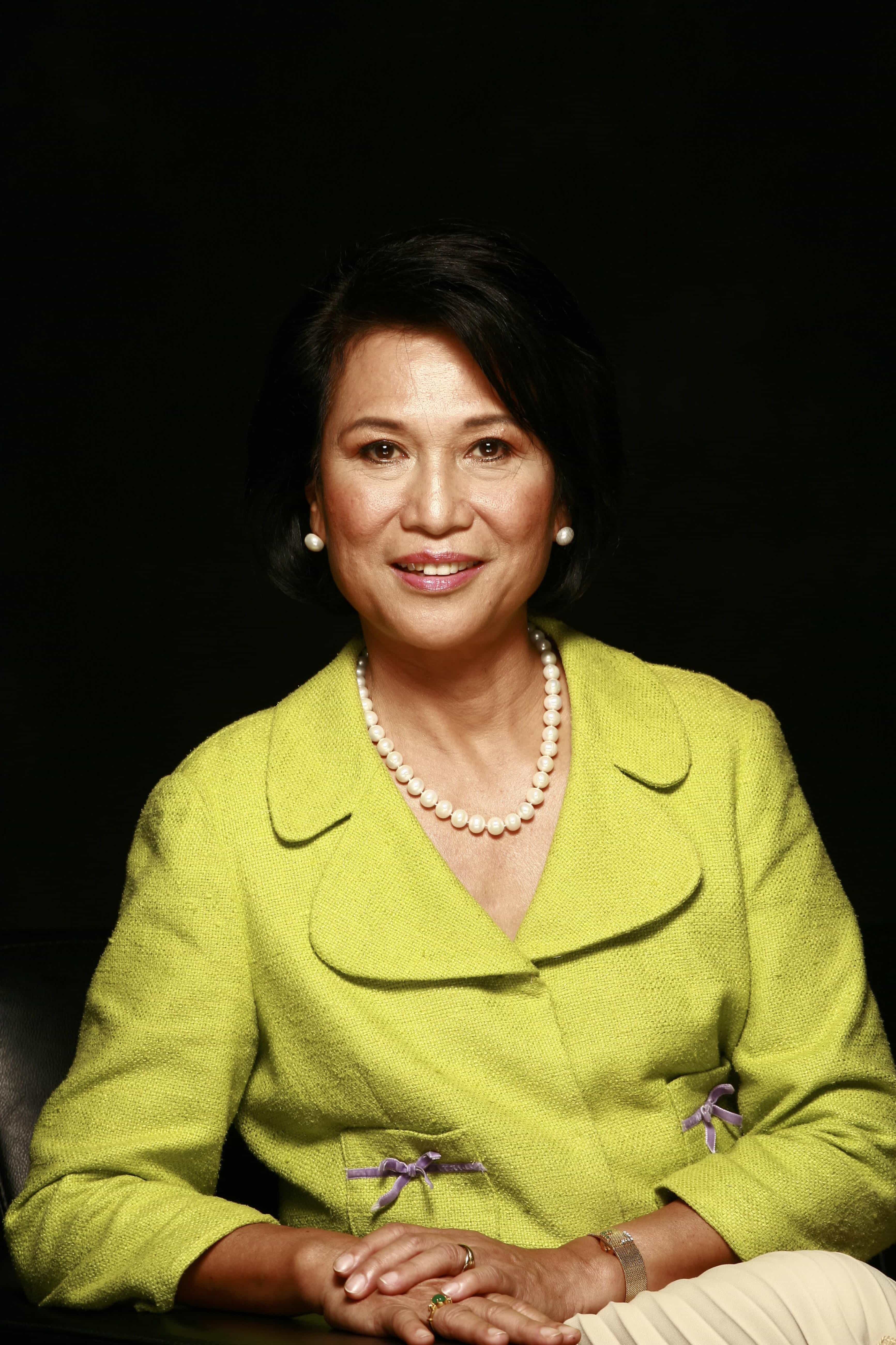 Mrs. Lewis is Chair and CEO of TLC Beatrice, LLC, a family investment firm. A lawyer by profession, admitted to practice in the Philippines and New York, Mrs. Lewis was the first Filipino woman to pass the New York bar without attending law school in the United States.

Having won her discrimination case against the US Immigration and Naturalization Service in 1987, she integrated the agency, now called Citizenship & Immigration Service (CIS). She co-authored “How to Get A Green Card,” now in its 12th edition and a bestseller in its genre.

Mrs. Lewis served as Chair and CEO of TLC Beatrice International, a $2 billion multinational food company with operations all across Europe, from 1994-2000. She assumed its leadership after the death of her husband, a Wall Street financier Reginald F. Lewis who, in 1987, engineered a leveraged buyout for $985 million of Beatrice International Food thus becoming the 1st African American to create a billion dollar company.

Mrs. Lewis is Chair of the Reginald F. Lewis Foundation, which has donated millions of dollars to Harvard Law School, Museum of Maryland African American History & Culture, Virginia State University and the Lewis College in Sorsogon her home town in the Philippines. A building has been name at those institutions in Mr. Lewis’ honor.

Mrs. Lewis is member of the Board of Directors of Children’s Orchestra Society, US Philippines Society and the Apollo Theatre Foundation. She is co-founder of several advocacy organizations: Asian American Legal Defense & Education Fund, National Federation of Filipino-American Associations, US Pinoys for Good Governance and Global Filipino Diaspora Council. She speaks several languages: Filipino, English, French and Spanish.

Mrs. Lewis is a major contributor to political campaigns. She was a major donor to Hillary’s Presidential campaign as a Hill blazer. She has also contributed to the campaigns of Senator Kamala Harris of California, Senator Carolyn Cortez Masto of Nevada, Congresswoman Stephanie Murphy of Florida, Congresswoman Carolyn Maloney, Congressman Hakeem Jeffries and has supported Congressman Charlie Rangel for many years. 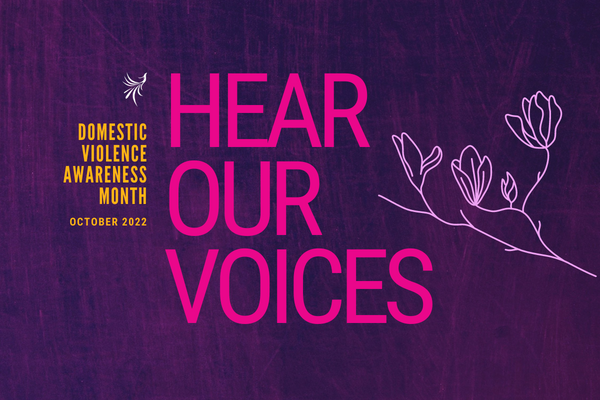 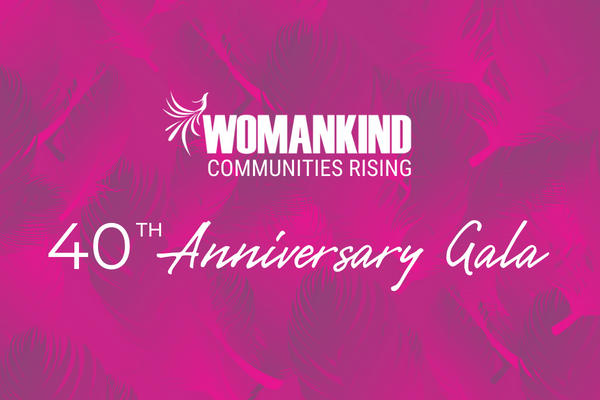 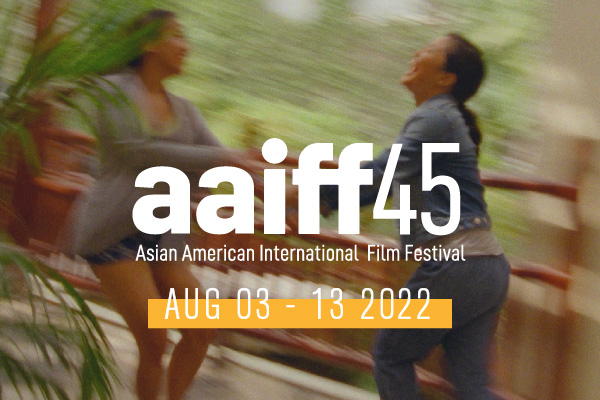